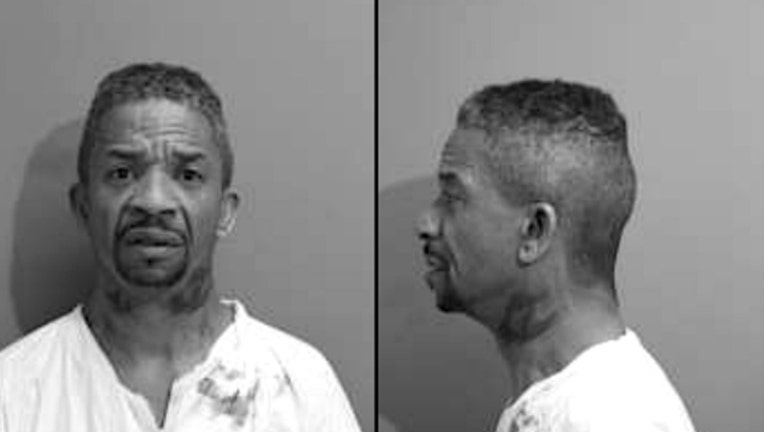 WESTCHESTER (Sun-Times Media Wire) - A Westchester man is accused of fatally shooting his wife on Mother’s Day in the western suburb.

Reginald Hooks, 55, is charged with first-degree murder in the death of Leifshorn Hooks, who was found Sunday lying in a bathroom with multiple gunshot wounds, according to Westchester Police Chief Brian Stelter.

Officers were called about 8:40 p.m. for a woman lying unresponsive on a bathroom floor in the 1800 block of Mannheim Road in Westchester, Stelter said. Officers found 54-year-old Leifshorn Hooks, who was pronounced dead at the scene.

A witness told investigators he was asked by Hooks’s husband to check on his wife because they were arguing earlier in the evening, Stelter said.

He arrived and found Leifshorn Hooks lying unconscious and immediately called 911, Stelter said. Hooks was arrested later at his workplace.

An autopsy found that Hooks, who lived in the same block where she was shot, died of multiple gunshot wounds, the Cook County medical examiner’s office said. Her death was ruled a homicide.

Judge Stanley L. Hill ordered Hooks held without bail during a hearing Wednesday at the Maywood Courthouse, according to Cook County court records. His next court date was set for May 28.