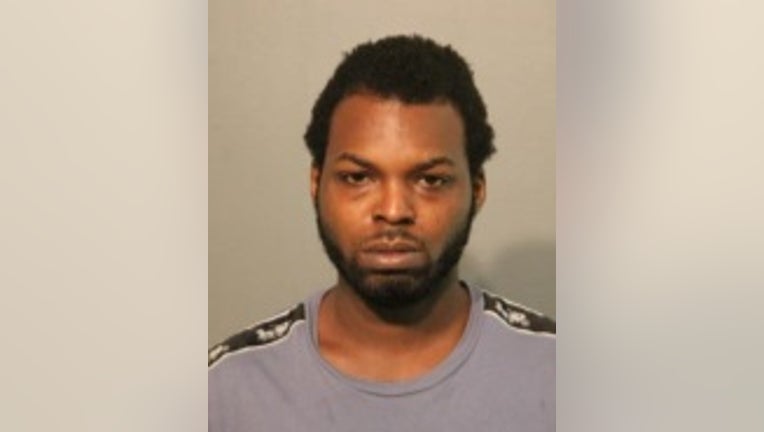 CHICAGO - A man faces first degree murder charges after fatally stabbing a 75-year-old man during an attempted robbery in March in Rogers Park.

Cash Johnson, 26, was arrested Monday after he was identified as the person who stabbed and killed Nanda Bhattarai, Chicago police said.

Johnson was allegedly one of three men who attempted to rob Bhattarai March 19 as he walked in the 1600 block of West Morse Avenue, police said.

Johnson then allegedly stabbed him several times in the abdomen with a sharp object, police said.

Bhattarai was taken to St. Francis Hospital initially in good condition, police said. He was pronounced dead about a week later on March 31, according to the Cook County medical examiner’s office.

Johnson was charged with one felony count of first-degree murder. He is scheduled to appear in bond court Tuesday.