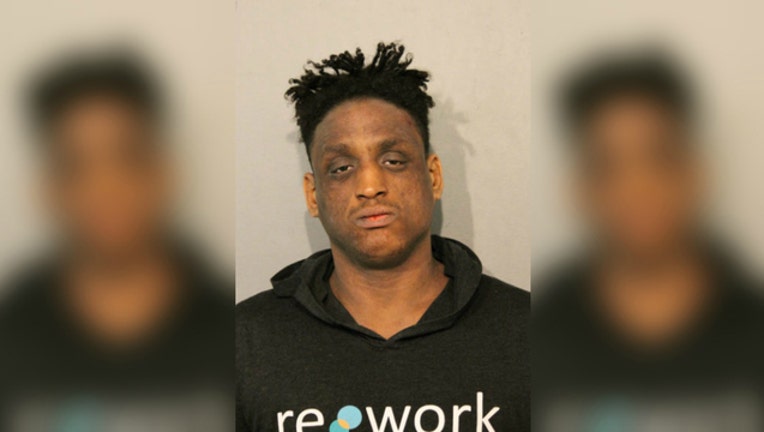 CHICAGO (Sun-Times Media Wire) - A man is facing multiple felony charges after allegedly fighting security guards and damaging property Friday afternoon in the lobby of the Trump International Hotel & Tower on the Near North Side.

About 4:15 p.m., Echols used a permanent marker to scrawl on a couch and several pillars in the lobby of the luxury hotel and condominium building at 401 N. Wabash Ave., police said. Echols then attacked two security guards.

One guard, a 61-year-old man, suffered injuries to his face, knee and hand, police said. A 26-year-old man working with him was uninjured.

Echols, of the West Side Austin neighborhood, was ordered held on $1,000 bail during a hearing Sunday before Judge Stephanie K. Miller, according to police and Cook County court records.

His next court date was set for March 22.