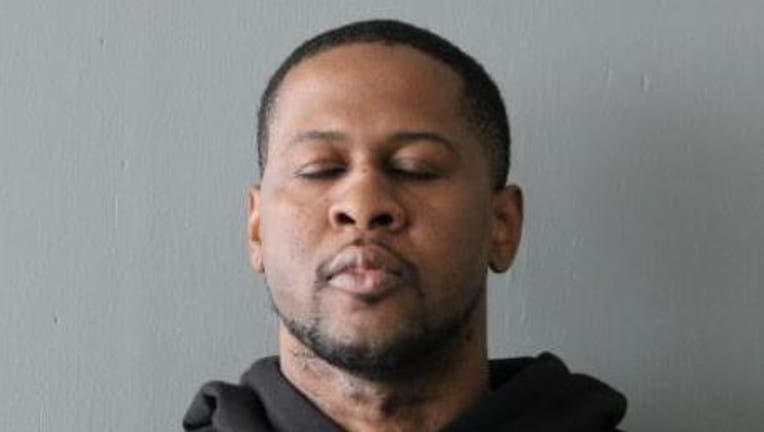 CHICAGO - A Tinley Park man was charged Wednesday in connection with a November shooting incident on the Kennedy Expressway.

State troopers responded to an area hospital after the incident to speak with the victim of a reported shooting on I-90, police said. An investigation found a woman driving was struck by debris caused by the gunfire and received minor injuries. Two other passengers in her vehicle were uninjured.

Bamberg was identified as the suspected gunman and arrested Tuesday, police said.

He remains in custody and is expected in bond court Dec. 19.