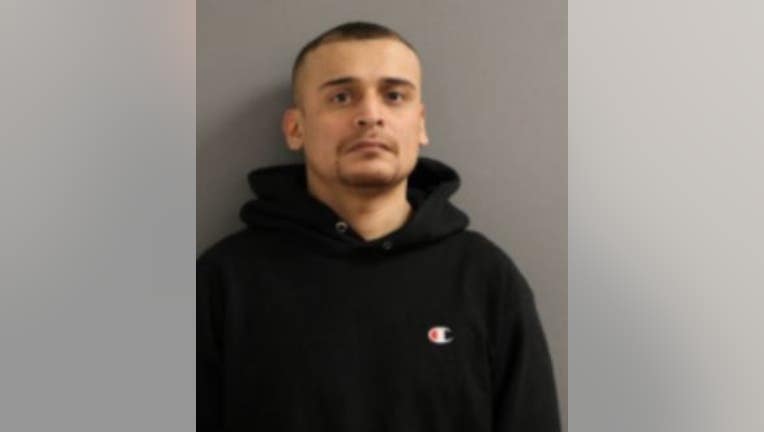 CHICAGO - A 28-year-old man was charged in connection with a fatal shooting Sunday in Little Village on the Southwest Side.

Xavier Encarnacion of Pilsen was charged with a felony count of first-degree murder, according to Chicago police.

About 4:50 a.m. Sunday, David Lopez found outside in the 2800 block of West 23rd Street, with multiple gunshot wounds, police said. He was brought to Mt. Sinai Hospital where he was pronounced dead.

Encarnacion was arrested the following day in the 2000 block of West Cullerton Street, after being identified a person involved in the shooting, police said.