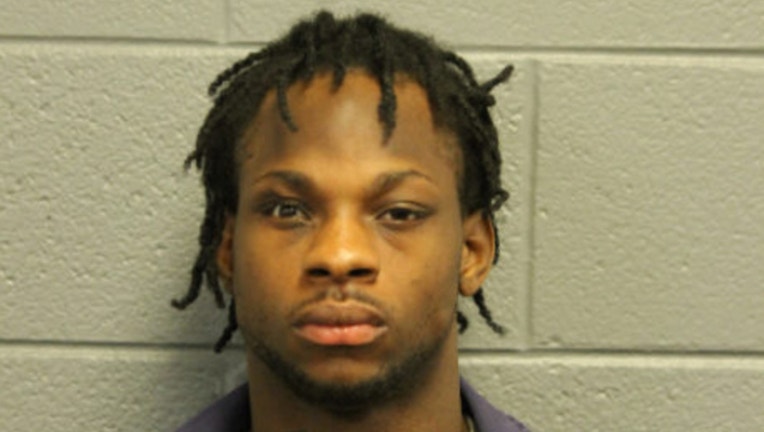 CHICAGO (SUN TIMES MEDIA WIRE) - A man has been charged with carjacking another man at gunpoint earlier this month in a Walgreens parking lot in Greektown.

Jamari Conner, 19, was charged with a felony count of aggravated vehicular hijacking with a firearm for the June 8 hold-up in the 100 block of South Halsted, according to Chicago Police.

The 47-year-old victim was returning to his car about 2 a.m. in the store’s parking lot at 111 S. Halsted St. when Conner and several other people approached him, police said. One of them placed a hard object on his back and told him to hand over his keys or he’d shoot. The suspects then drove off with the man’s car.

Conner, who lives in the South Side Gresham neighborhood, was charged Wednesday at the Harrison District police station after detectives identified him as one of the carjackers, police said.

He has been in custody since a separate arrest June 10 in the 7600 block of South Vincennes, after which he was charged with aggravated unlawful use of a weapon by a felon, police said. He was expected to appear in court for the carjacking charge on July 5.