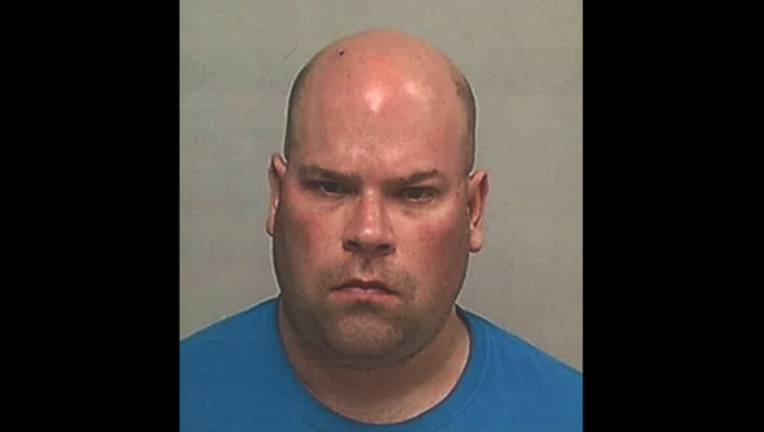 HIGHLAND PARK (Sun-Times Media Wire) - A man has been charged with a felony hate crime for making threatening phone calls to a synagogue in north suburban Highland Park.

Authorities were called at 5:30 p.m. on Monday for reports of “a phone call containing threatening statements” received by staff at the North Suburban Lubavitch Chabad – Central Avenue Synagogue, 874 Central Ave. in Highland Park, according to a statement from Highland Park police.

Investigators identified the caller as 39-year-old Dean R. West of Winthrop Harbor, police said. He was arrested Thursday and charged with a Class 3 felony hate crime.