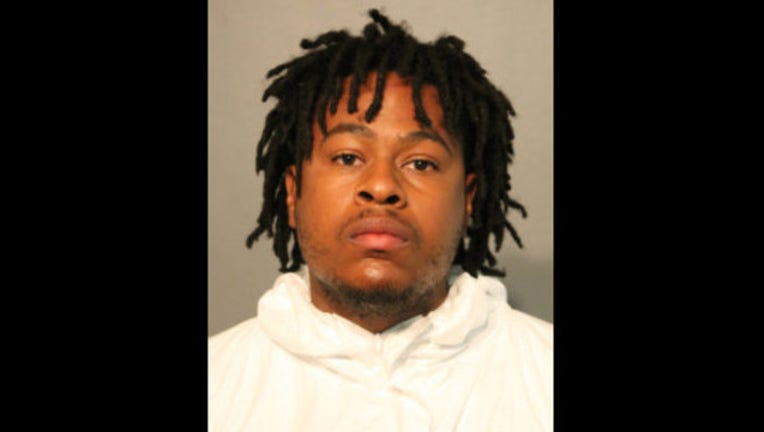 CHICAGO - A 26-year-old man is facing an involuntary manslaughter charge after his sister was shot to death while he allegedly tried to wrestle his gun away from her on the Fourth of July, Cook County prosecutors said.

Marcus Williford, who has a valid license to carry a concealed firearm, found his sister, 34-year-old Lisheka Haggard, holding his gun shortly before 1:30 a.m. Thursday at their mother's home in the 4300 block of West Wilcox Avenue, the Chicago Sun-Times reports.

Williford told officers who responded to the call that his sister was drunk and he was trying to help her by taking the gun away, prosecutors said. During the alleged struggle over the gun, the weapon fired, fatally striking Haggard in her left cheek below her eye.

The siblings' mother was awoken by the gunshot and came into the room to find Williford standing next to Haggard and "begging her to get up," prosecutors said.

There was no evidence of a dispute between the two siblings. But Williford had reported the gun stolen two years earlier and when police arrived at the scene, he initially told officers he didn't know where the gun was, prosecutors said.