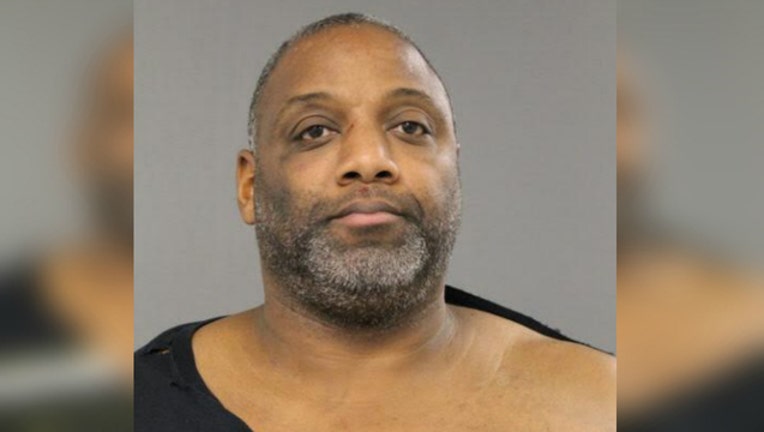 CHICAGO (SUN TIMES MEDIA WIRE) - Bond was set at $500,000 for a west suburban man charged with kidnapping, robbing and sexually assaulting a woman Monday morning in the Austin neighborhood on the West Side.

The 24-year-old woman was walking about 8:45 a.m. in the 5700 block of West Lake when Lewis drove up and forced the woman into his vehicle, punched her in the face, stole her money and sexually assaulted her, police said.

The woman was taken to West Suburban Medical Center in Oak Park for treatment, police said.

Lewis, who lives in the 10500 block of Essex Street in Westchester, was taken into custody without incident, police said.

His bond was set at $500,000 on Wednesday, according to the Cook County sheriff’s office. He was expected to appear in court again Jan. 30.