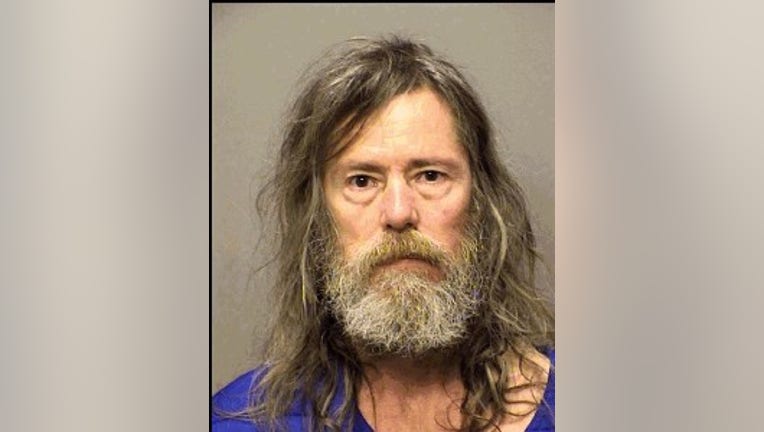 PORTAGE, Ind. - A man has been charged with murder after his 91-year-old mother was found dead Sunday with head trauma at their home in northwest Indiana.

Charles H. Trumble, 59, is charged in the death of his mom, Dixie L. Trumble, Portage police said in a statement.

Officers responded to a 911 call from a man saying he had just killed his mother, police said.

They found both in the home about 7:10 p.m. in the 5800 block of McCasland Avenue in Portage, police said. Dixie Trumble had “obvious head trauma” and was pronounced dead at the scene.

An autopsy found the cause of death was “exsanguination with blunt force trauma,” the Porter County coroner’s office said. Dixie Trumble’s death was ruled a homicide.

Charles Trumble was home when officers arrived, but declined to speak with detectives, police said. He was arrested and later charged.

“Although no motive was given this appears to be an isolated incident between family members and there is no reason to believe there is any danger to the community,” police said in a statement.