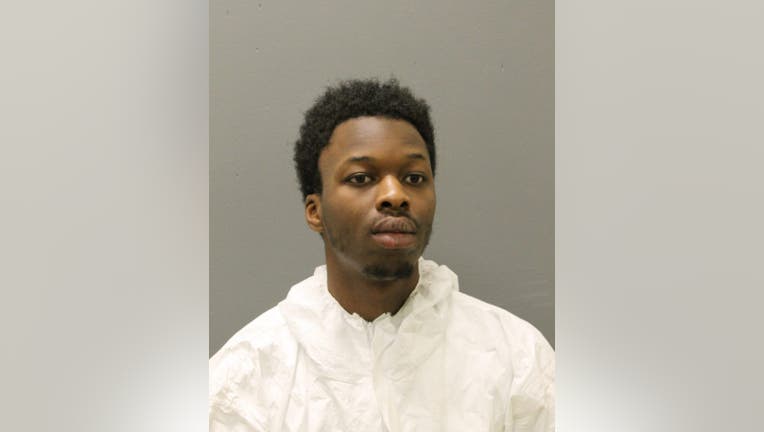 Manuel Hunter, 20, is charged with murder and arson in the death of 41-year-old David Marshall, according to Cook County prosecutors.

Marshall died of blunt force trauma to his head, and was found inside a burning apartment in the 5900 block of South Union with no smoke in his lungs, a sign he was killed before the fire, prosecutors said.

Marshall had been dozing on a couch Friday morning in the family’s apartment, prosecutors said. He was last seen alive by his girlfriend, who left for work after briefly speaking to her son, Hunter, prosecutors said.

Hunter was nowhere to be found, prosecutors said.

Officers found him later in a relative’s house, where he had gone to take a shower, prosecutors said.

Hunter, who has been diagnosed with bi-polar disorder and schizophrenia, was ordered held without bail Monday on first-degree murder and arson charges.