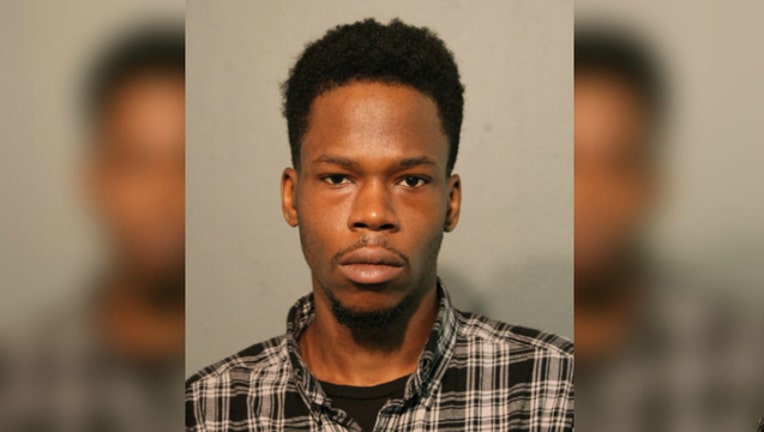 CHICAGO (SUN TIMES MEDIA WIRE) - A 26-year-old man has been charged with killing one roommate and wounding another in a shooting more than two months ago in the West Side Austin neighborhood.

About 3:30 a.m. Oct. 3, a 26-year-old man woke up on a couch in his apartment in the 100 block of North Central and heard arguing and yelling coming from a bedroom, according to prosecutors.

He heard Scott, whose nickname is “Peanut,” demand money, prosecutors said. Then he heard his roommate, 33-year-old Samuel Rockett, tell Scott something to the effect of, “It didn’t have to be that way.”

The 26-year-old man then heard gunshots, prosecutors said. He tried to get up from the couch when Scott and another person entered the room, and Scott shot him in the hand, face and body.

Rockett was shot in the head and was pronounced dead at the scene, authorities said.

The 26-year-old was taken to Mount Sinai Hospital in critical condition, and remained in a coma for two months, authorities said.

Prosecutors said Scott had known Rockett and the other victim since high school, and they had been in regular contact until the night of the murder.

Cellphone records showed Scott and Rockett exchanged text messages saying Scott would be coming to the apartment to play dice just before the shooting, prosecutors said. The records also show Rockett’s phone was near the victims’ apartment at the time of the shooting.

Scott, of the 5500 block of West LeMoyne, was ordered held on a $1.5 million bond Wednesday.