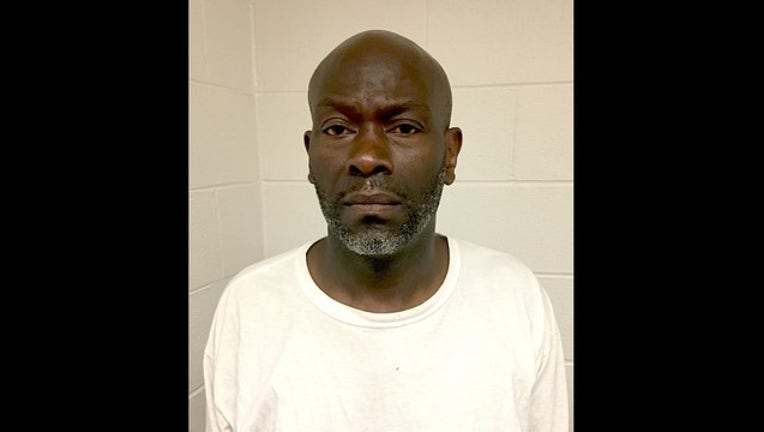 CHICAGO (Sun-Times Media Wire) - A man from the Far South Side is accused of leaving the scene of a crash that killed a 25-year-old woman Monday on the Dan Ryan near 59th Street.

William Winesberry, 52, is charged with reckless homicide, a felony count of leaving the scene of a crash and with violating Scott’s Law, Illinois State Police said. Winesberry was arrested Thursday. A Cook County judge on Friday set his bail to $50,000.

Winesberry was allegedly speeding in a van in the northbound express lanes at 9:40 a.m. when he struck the rear of a Hyundai stopped behind a orange maintenance vehicle with its emergency lights on, state police said. The vehicles were stopped in the far right lane.

Winesberry’s van also hit the rear of the maintenance vehicle, which belonged to the Illinois Department of Transportation, state police said. Winesberry allegedly fled on foot.

The driver of the Hyundai, Katarina M. Goitz, 25, was taken to a hospital, where she was pronounced dead, state police said. Goitz lived in St. Clair Shores, Michigan.

An autopsy found she died from multiple injuries from the crash, the medical examiner’s office said. Her death was ruled an accident.