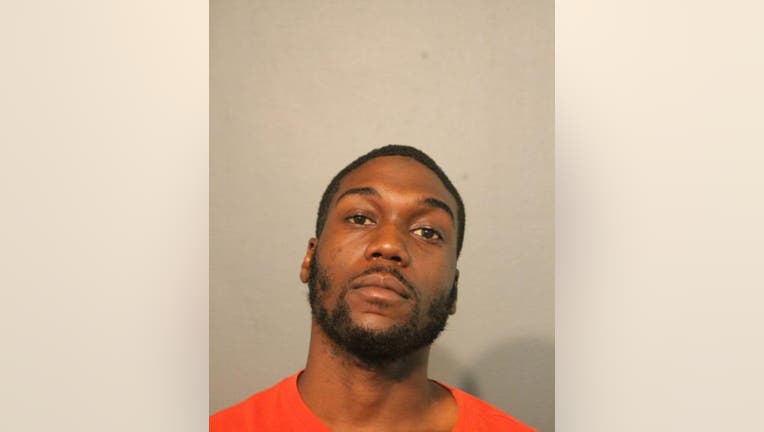 CHICAGO - A 25-year-old man is accused of participating in the looting that befell downtown during a night of unrest last month after a man was shot by police in Englewood.

He was taken into custody Tuesday in the 3900 block of North Damen Avenue after being found in possession of and trying to sell items that were stolen from a store Aug. 10 in the first block of East Grand Avenue, police said.

Bryant is due in bond court Thursday.