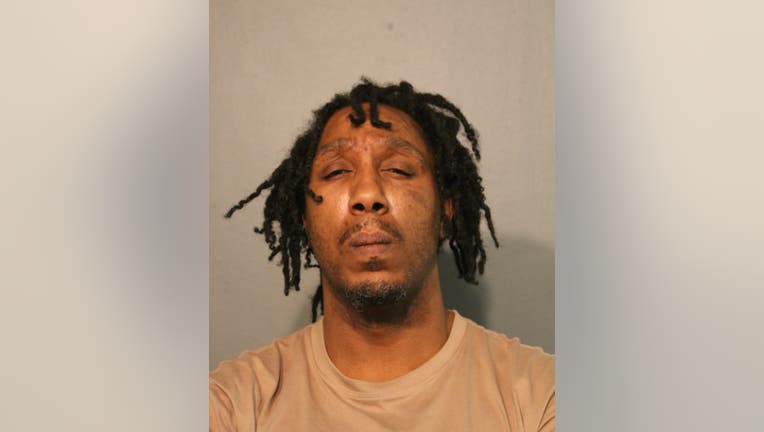 CHICAGO - A Blue Island man was charged with participating in widespread downtown looting in August and then robbing a River North business at gunpoint last week.

Dorian Skipper, 38, was arrested Monday in suburban Calumet Park after he was identified as the suspect, Chicago police said.

He allegedly robbed a business Jan. 14 in the 300 block of North La Salle Drive in River North, police said.

Skipper’s also accused of looting a business Aug. 10 in the 400 block of North Michigan Avenue in the Near North neighborhood.

Last year, widespread looting broke out in much of Chicago’s downtown area the night of Aug. 9 into the next morning.

In late May, the first round of looting broke out in downtown and other parts of the city during protests against George Floyd’s killing at the hands of a Minneapolis police officer.

Skipper was due in court Tuesday on charges of aggravated robbery with a firearm, robbery, looting and burglary.