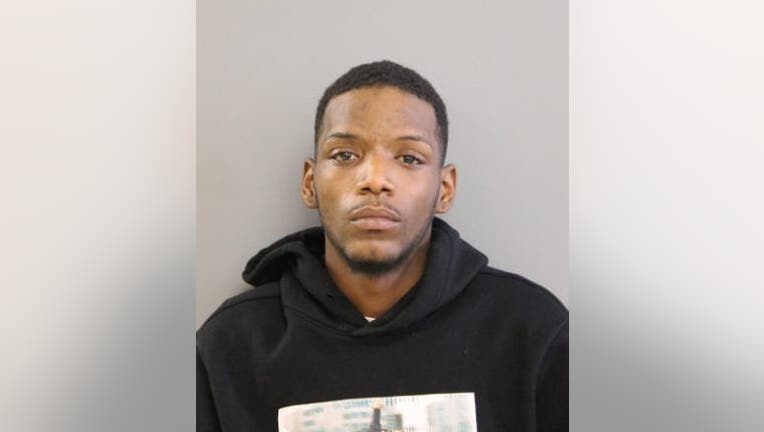 CHICAGO - A man is accused of looting Gold Coast stores in August during widespread looting in the downtown area.

Stevonte Hubbard, 19, is charged with two felony counts each of looting and burglary, Chicago police said in a statement.

He was arrested Wednesday after allegedly being identified as the person who stole from stores Aug. 10 in the 900 block of North Rush Street and the first block of East Walton Place, police said.

Hubbard is expected to appear in court Thursday.

Last year, widespread looting broke out in much of Chicago’s downtown area the night of Aug. 9 into the next morning.

In late September, police said they arrested more than 70 people in connection with the looting, which authorities said began after rumors on social media regarding a police shooting in Englewood.

Police have shared dozens of videos and photos of suspected looters over the last several months in an attempt to identify them.