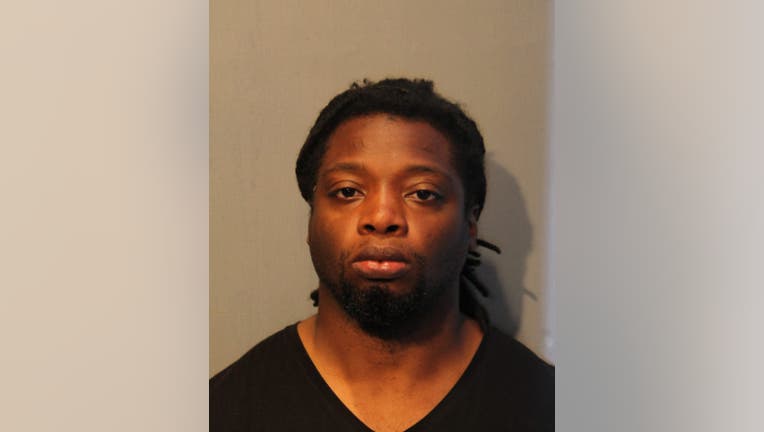 CHICAGO - A man is charged in connection with a fatal shooting in April in the Back of the Yards neighborhood on the South Side.

Shipman and a 38-year-old man were sitting a parked vehicle about 10:30 p.m. on April 5 in the 1500 block of West Garfield Boulevard when Wilson opened fire, police said.

Shipman was shot in the chest and taken to Holy Cross Hospital, where he was pronounced dead, police said.

The 38-year-old man was taken to the University of Chicago Medical Center in fair condition with a gunshot wound to the ankle, police said.

He is expected to appear in court Tuesday.