Police released images and video Wednesday of a shooting in the Loop that left a Maywood man dead and a woman wounded.

CHICAGO - A Chicago man has been charged with first-degree murder in connection with the shooting death of a man last year on the Wabash Avenue bridge in the Loop.

Deandre Lewis, 23, was identified as the offender who participated in the July 19 murder of 35-year-old Gregory Crawford, police announced Friday.

Another murder charge had been filed in January against Charles James, one of the shooters who killed Crawford and wounded a woman, police said.

The victims had been driving across the bridge early that morning when men on a sidewalk opened fire while arguing with another man on the street, police said. 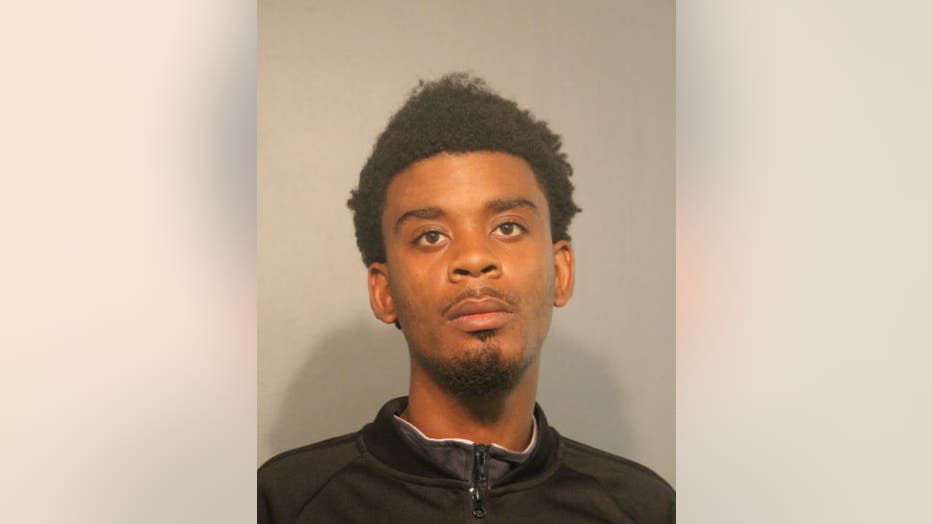 Crawford was shot in his neck and died at Northwestern Memorial Hospital, authorities have said. The woman, 25, was hospitalized in serious condition with gunshot wounds to her arms.

Officers arrested Lewis in the 600 block of West State Street in Rockford on Thursday, police said. He was ordered held without bail in court Friday.

He is expected back in court July 15.