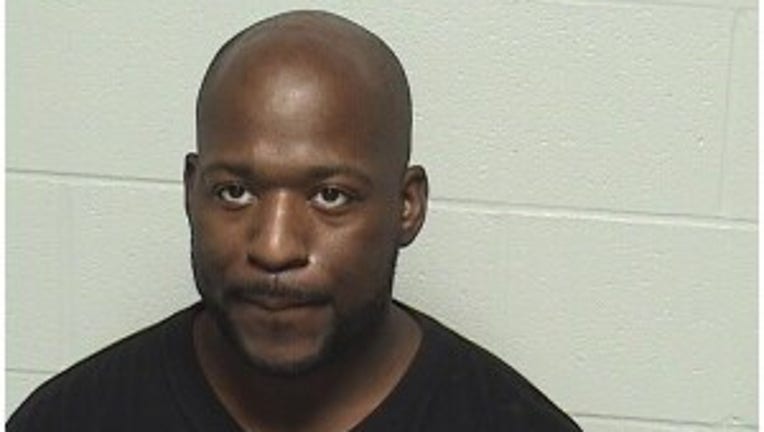 Timothy Triplett Jr., 34, is facing two counts of first-degree murder in the Dec. 8 deaths of Carlos Rodas Perez and Mercedes Rodas, the Lake County sheriff’s office said in a statement.

That day, officers found Perez, 52, and Rodas, 49, with gunshot wounds in the garage of a home in the 10000 block of West Wadsworth Road, the sheriff’s office said. They were pronounced dead at the scene.

Triplett was allegedly identified as a suspect and arrested Wednesday at his home without incident, the sheriff’s office said.

He is being held at the Lake County Jail on $5 million bail and was expected to appear back in court Wednesday.

"Two lives were violently and senselessly lost last month at the hands of another," said Lake County Sheriff John Idleburg. "I am very proud of our detectives for their relentless pursuit seeking justice for a husband and wife who were murdered. We extend our deepest condolences to the families of the victims."