A man is accused of fatally stabbing the son of a Chicago firefighter and then setting his car ablaze on the South Side.

CHICAGO - A man is accused of fatally stabbing the son of a Chicago firefighter and then setting his car ablaze on the South Side.

Ronald Franklin, 34, faces one count of first-degree murder and one count of arson in the June 15 killing of 25-year-old Tyler Bernicky, Chicago police said.

A Cook County judge on Friday ordered Franklin held without bail, according to county records.

Prosecutors suggested the motive for Bernicky’s killing might have been $2,200 Bernicky allegedly pocketed after selling hydraulic cars lifts at FX Auto Spa, where they both worked, but didn’t share the money with Franklin, prosecutors said in a bond proffer.

Bernicky was found lying on the sidewalk about 6 a.m. in the 7900 block of South Ingleside Avenue and pronounced dead at the scene, authorities said. He had been stabbed twice in the chest, several times in the arm and hand and once in the ankle.

Franklin was arrested Wednesday in the 1800 block of West Lake Street after he was identified as the person who allegedly participated in the stabbing, police said. He also allegedly set Bernicky’s car on fire near the scene.

Bernicky was the son of a lieutenant in the fire department who is stationed at a fire house near O’Hare airport, authorities said. 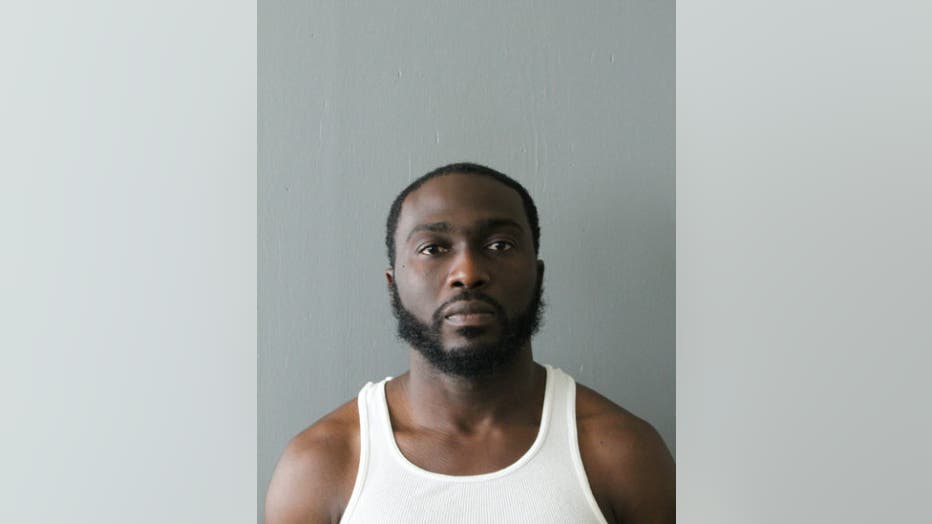