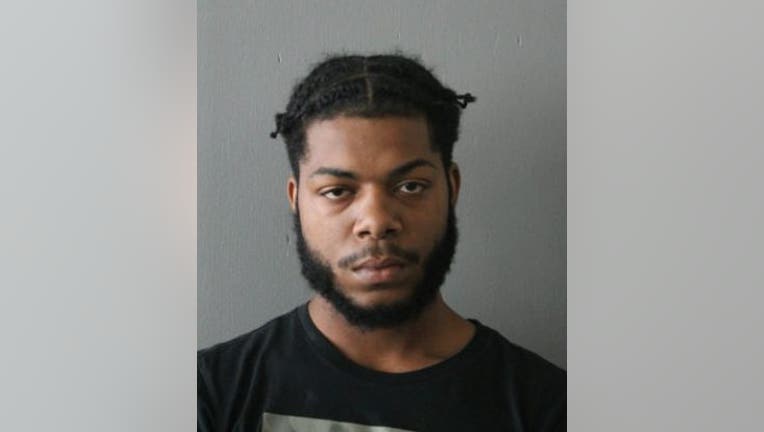 CHICAGO - A man is being charged with murder after allegedly shooting a 21-year-old man to death in the West Pullman neighborhood.

Jawaunn Jackson, 22, is facing a first-degree murder charge after being identified as one of the two gunman in the April 5th shooting that killed Eugene Broach in the 12000 block of South Lowe Avenue, Chicago police said.

Jackson was arrested Monday by Chicago police and members of the Great Lakes Regional Fugitive Task Force in the 10300 block of South King Drive, police said.