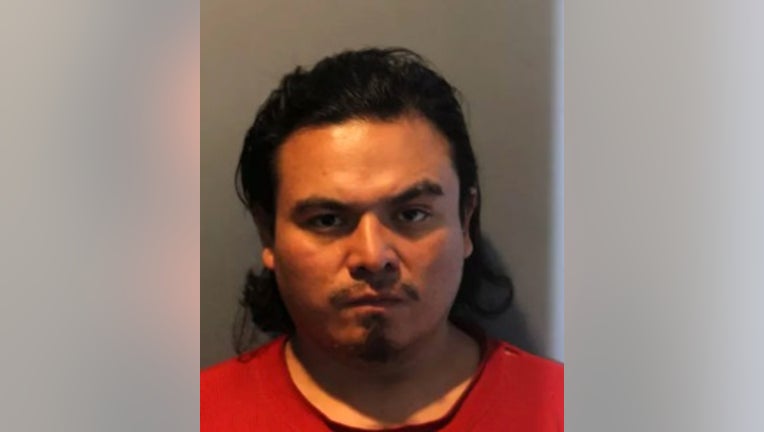 CHICAGO - A Gage Park man is accused of shooting his roommate to death over the summer.

Eduardo Santoyo, 36, is charged in the slaying of Konrad Hudyka after recent test results revealed that there was traces of gunshot residue on his body at the time of the murder, Cook County prosecutors said.

No one witnessed the July 10 shooting, a weapon was never found and there were no signs of forced entry at the home, in the 5400 block of South Talman Avenue, prosecutors said.