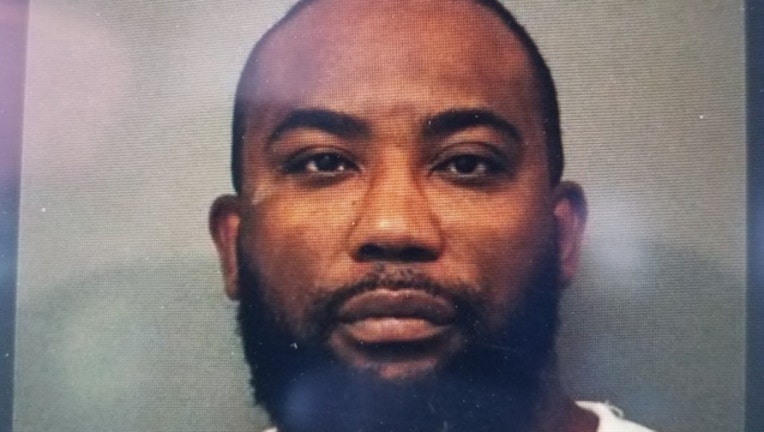 SUN TIMES MEDIA WIRE - A man has been charged with the murder of a woman and a 13-year-old boy last month inside a home in Gary, Indiana.

Darren “Duke” Taylor is charged with four counts of first-degree murder and two counts of burglary for the deaths of Temia Haywood and Lavell Edmond, according to a statement from Gary police.

Officers responding to reports of gunfire found Edmond and 35-year-old Haywood dead about 8 p.m. March 23 at the home in the 6800 block of East 3rd Avenue in Gary, police said. They had each been shot multiple times.

Charges against Taylor were filed on March 26, and he was arrested in Indianapolis on Thursday by members of the Lake County Metro Homicide Unit and the Great Lakes Regional Task Force, police said. He remains held at the Lake County Jail.

Police initially released surveillance images of two men spotted near the home around the time of the shooting.