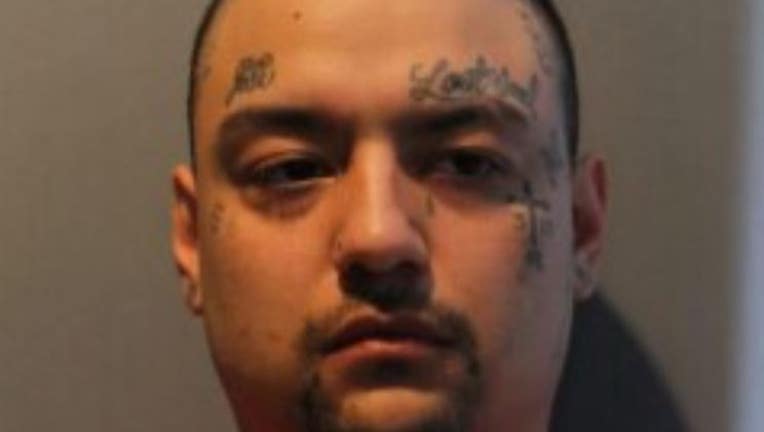 CHICAGO - A 26-year-old Cicero man charged with a fatal shooting in February in Bridgeport on the South Side was ordered held without bail.

Gerardo Campos was charged with first-degree murder, according to Chicago police.

Campos was allegedly aiming for someone else about 6 p.m. Feb. 16, when a bullet went through Alva Besst’s rear window and hit him in the head, police said.

Besst crashed into a snow pile near Halsted and 31st street, and was rushed to Stroger Hospital, where he died, police and the Cook County medical examiner’s office said.

Campos was arrested about 5:05 p.m. Thursday in the 800 block of West 31st Street, after he was positively identified by police as the person who allegedly fired the fatal shot, police said.

He appeared in bond court Sunday where a judge ordered him held without bail, according to county records.

He was expected to appear in court again Tuesday.

BACP Commissioner Rosa Escareno talks about what the city is doing to make sure COVID restrictions are being followed during this weekend's festivities.