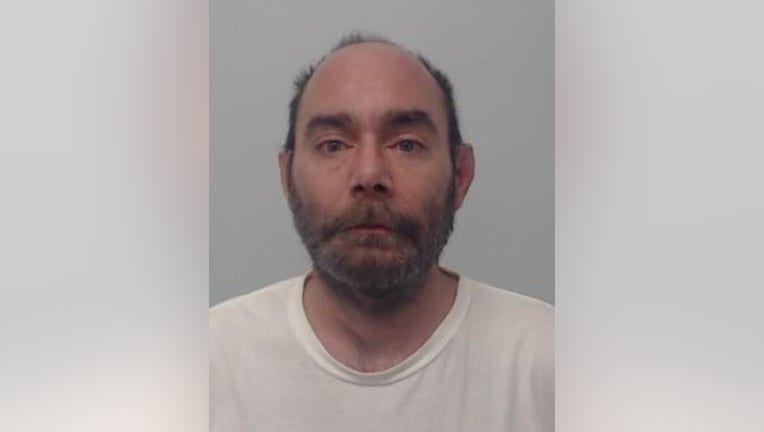 CHICAGO - A man is facing charges after allegedly threatening a driver with a gun Friday in suburban Glen Ellyn.

Davis allegedly pointed a gun at a truck driver Friday morning in the area of Duane Street and Melrose Avenue, police said. Officers responded to the scene but learned Davis had retreated into a nearby apartment building.

The building was evacuated and nearby St. Petronille school was placed into lockdown as officers tried to arrest Davis, police said.

He was taken into custody without incident about 11:15 a.m. and a gun was allegedly recovered, police said.