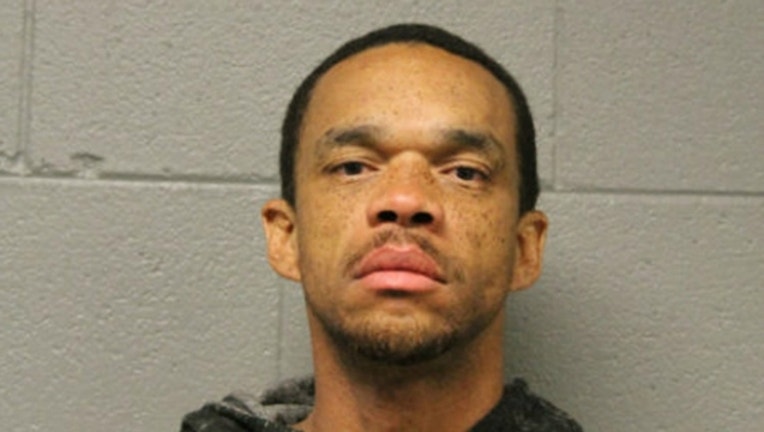 CHICAGO (SUN TIMES MEDIA WIRE) - A 51-year-old North Side man is facing a misdemeanor charge in connection with a HazMat incident last week on the CTA Red Line.

Kelvin Davis faces one count of reckless conduct, according to Chicago Police.

At 8:27 a.m. Sept. 28, a train operator spotted a “white powdery substance” on a southbound Red Line train near the Addison stop in Wrigleyville, police and CTA officials said at the time.

A HazMat team responded and the platform at 940 W. Addison St. was evacuated. Trains bypassed the station for about two-and-a-half hours during the investigation.

The substance was found to be non-toxic, officials said.

Police did not provide additional details on Davis’s actions Wednesday.

The West Ridge resident was released on a $1,500 individual recognizance bond, and is next scheduled to appear in court Nov. 17 at 2452 W. Belmont, police said.