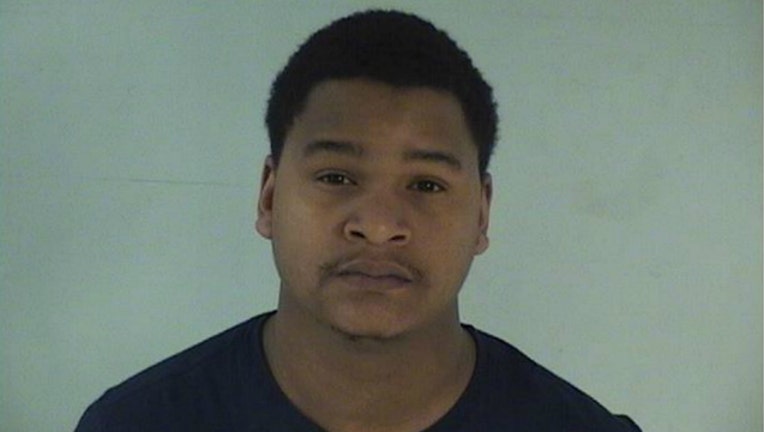 BEACH PARK (Sun-Times Media Wire) - A man who became fed up with his automotive troubles is charged with setting fire to his car Saturday in north suburban Beach Park.

Leonard H. Peters Jr., 21, is charged with a felony count of arson, according to a statement from the Lake County sheriff’s office.

Authorities were called about 10 p.m. for reports of a 2018 Kia Optima on fire near Kenosha and Green Bay roads, the sheriff’s office said. A melted plastic fuel container was found nearby.

When deputies first spoke to Peters, he told them he thought his car was stolen while he was attending a house party in North Chicago, the sheriff’s office said. He told investigators he didn’t know anything about it being on fire.

Further investigation revealed he was angry about how often the car would break down and “became upset it ran out of gas while he was driving on Kenosha Road, so he set the car on fire,” the sheriff’s office said.

Peters, who lives in Waukegan, remains in custody at the Lake County Jail, according to the sheriff’s office. His bail was set at $10,000 and he is due back in court on June 5.