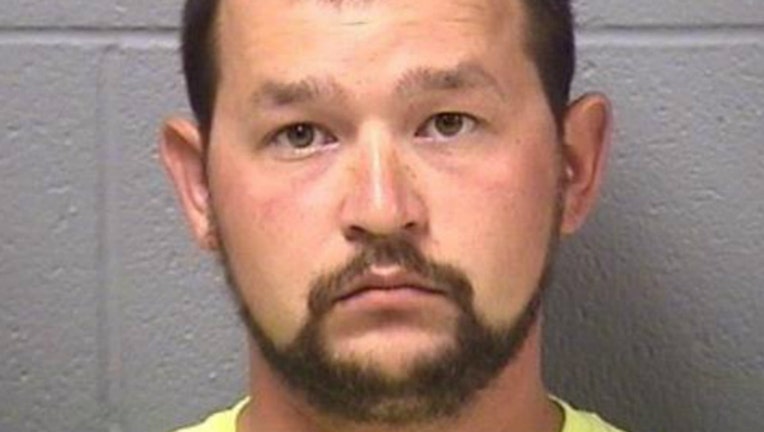 TINLEY PARK, Ill. - A southwest suburban man has been charged with sexually abusing a teenage girl.

Andrew Schuenemann, 28, is charged with two counts of aggravated criminal sexual abuse of a minor and one count of indecent solicitation of a minor, according to a statement from Tinley Park police.

A three-month investigation revealed Schuenemann was “involved in a sexual relationship” with a 14-year-old girl who lived in Tinley Park at the time, police said. He was arrested near his Monee home July 3 as investigators were about to execute a search warrant.

Multiple electronic items were seized from his home and additional charges are pending, police said.

Schuenemann remains held at the Will County Adult Detention Facility on $500,000 bail, according to the Will County sheriff’s office. His next court date was scheduled for July 24.