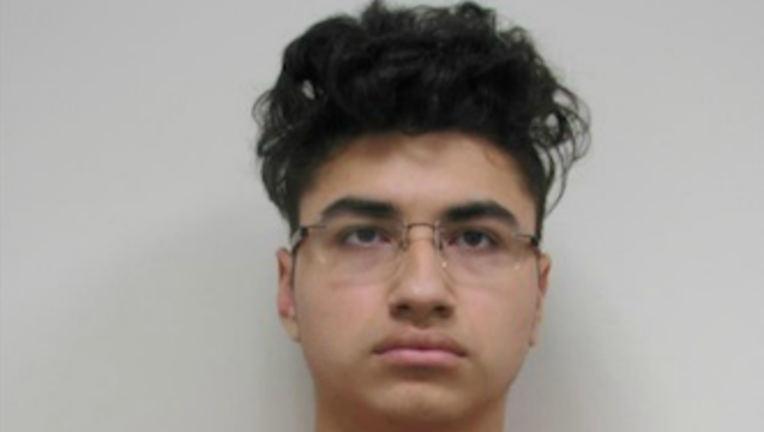 The incident happened Feb. 20 in the 200 block of Parkway Drive in Lincolnshire, police said. The female identified the suspect as a former acquaintance.

Perez-Galeana, of Wheeling, was ordered held at the Lake County Jail on a $75,000 bond, police said. He is next scheduled to appear in court March 10.