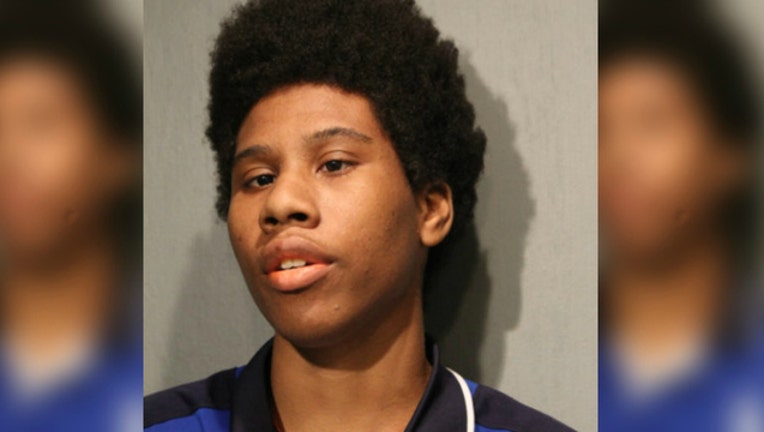 CHICAGO (SUN TIMES MEDIA WIRE) - A 20-year-old man faces a felony charge in connection with the shooting of a 13-year-old girl last month in the West Englewood neighborhood on the South Side.

The girl was shot in the back as she rode in a vehicle shortly before 10 p.m. Aug. 31 in the 6500 block of South Bell, Chicago Police said.

Jaquel Rogers, 20, of West Englewood, was charged with a felony count of aggravated battery/discharge of a firearm, according to police.

The girl was taken to Stroger Hospital and stabilized after she was wounded, police said. At the time of the shooting, investigators believed she was struck during an exchange of gunfire on the street.

Information about Rogers’ bail was not immediately available Saturday night from the Cook County sheriff’s office.