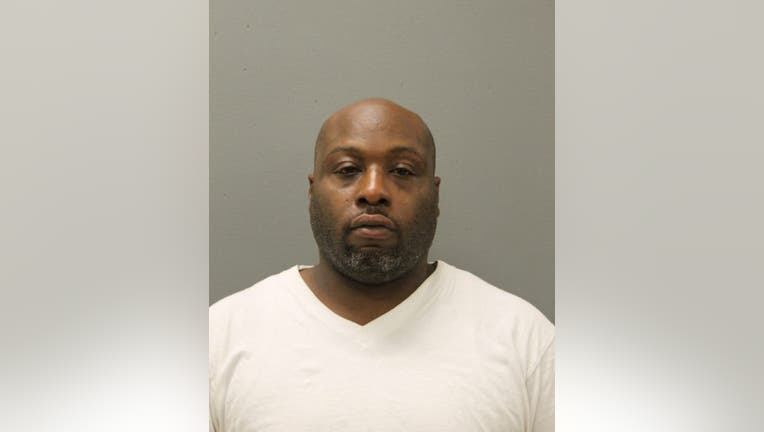 CHICAGO - A man is facing an attempted murder charge after allegedly shooting a CTA bus in the West Pullman neighborhood after the driver asked him to wear a mask.

Fred White, 37, allegedly opened fire at 10:34 p.m. Tuesday toward a CTA bus after the driver refused to let him on because he wasn't wearing a mask, police said.

White was arrested minutes after the shooting Tuesday in the 11800 block of South Princeton Avenue, Chicago police said.