A CTA bus driver was shot and wounded Saturday right outside the Chicago Cultural Center — one of the most pedestrian-heavy parts of the city.

CHICAGO - A CTA bus driver was shot and wounded Saturday right outside the Chicago Cultural Center — one of the most pedestrian-heavy parts of the city.

On Monday, a suspect was charged with attempted murder. The union representing CTA bus drivers is demanding more protection.

"We should be treated like police officers and everybody else that serves the public," said Keith Hill, president of the Amalgamated Transit Union, Local 241, who said violence against CTA drivers is at an all-time high. "It's something that happens every day, all day, no matter what side of town you're on...it happens far too often right now."

On Saturday just before 9 p.m., a 34-year-old bus driver was shot and wounded. Dennis Green, 38, described as an habitual offender, was arrested a block away and is now charged with attempted murder and aggravated battery of a transit employee.

"It's nice to see some type of justice is being served. It's far too often we're assaulted by passengers and no charges are filed," Hill said. 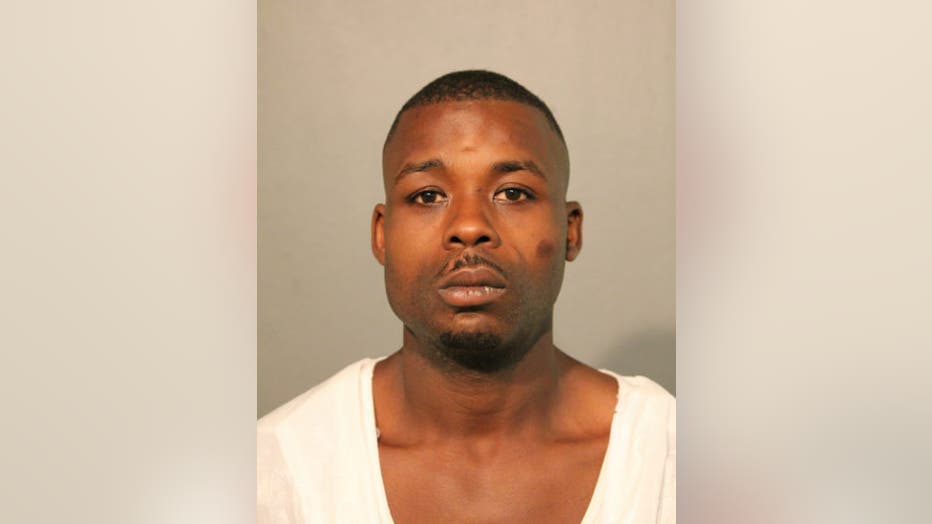 With attacks up, Hill says he'd like to see the CTA bus system get its own police department, and for offenders to face stiffer penalties in general.

"Mandatory jail time if you assault a bus driver," Hill said. "It shouldn't be just a felony. It should be some mandatory time."

CTA President Dorval Carter released a statement saying: "An assault on any CTA bus or rail operator - public servants who have courageously kept the City moving throughout the pandemic - is unacceptable and completely unwarranted."