CHICAGO - A 31-year-old Riverdale man has been charged in connection with the fatal shooting of a woman in Bronzeville on the South Side.

A witness heard gunfire and found the woman lying in an alley, police said. Crockett was pronounced dead at the scene.

Officers arrested Clippard Wednesday in the Eden Green housing development in the 300 block of E. 130th Street on the Far South Side, where he lived. 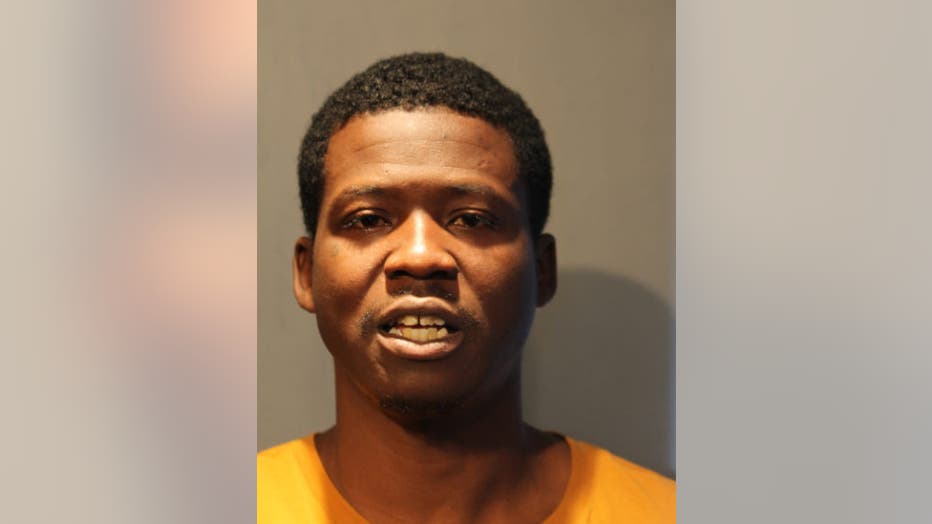 Clippard was charged with a felony count of first-degree murder, according to Chicago police.

Clippard was ordered held without bail Thursday. He is expected back in court July 14.