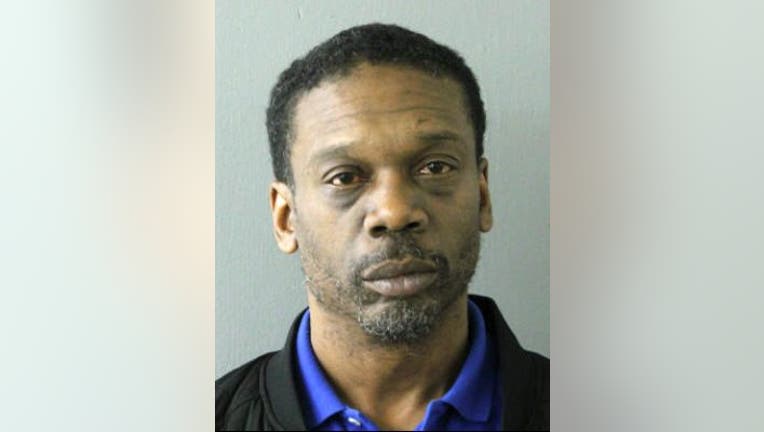 CHICAGO - A West Pullman man charged with shooting a teenage girl last year during a dispute over a parking space on the Far South Side has been arrested in Ohio.

Kenneth Hardy, 48, was extradited from Ohio to Chicago earlier this week on a felony count of aggravated battery with a firearm, according to Chicago police.

He is due for a bail hearing later Friday.

Police said he was identified as a man who let of gunshots during an argument on June 16, 2019 in Morgan Park.

Someone was having a petty dispute over a parking space when they pulled out a gun and fired at the person they were arguing with, police have said.

A 16-year-old girl sitting in a nearby car was struck in the chest by one of the stray bullets, police said. The shooting happened about 4:45 p.m. in the 1100 block of West 110th Place.

She was rushed to Christ Medical Center in Oak Lawn in serious condition, police said.