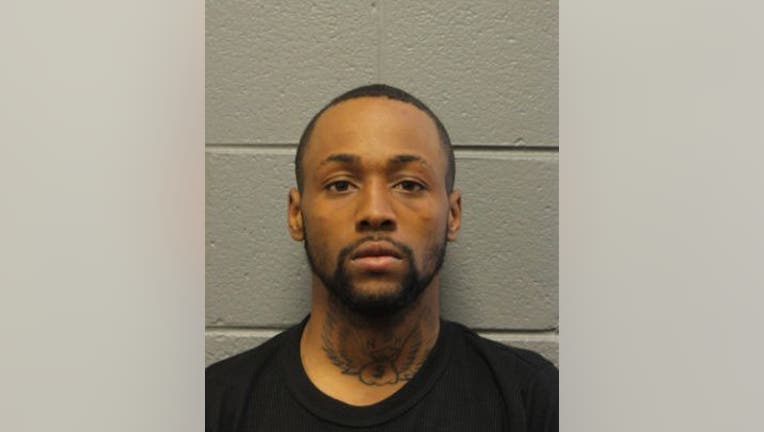 CHICAGO - A man was charged in a shooting that critically wounded a man Saturday night in the Austin neighborhood on Chicago's West Side.

Keyon Hayes, 20, was accused of shooting a 32-year-old man after they got into an argument around 8:40 p.m. in the 1100 block of North Massasoit Avenue, police said.

The man was taken to Mount Sinai Hospital with gunshot wounds to the back of the head and knee, police said. He was listed in critical condition.

Hayes, of Onarga, was arrested minutes after the shooting.

He was charged with aggravated battery with a firearm and three counts of attempted first-degree murder, police said.

Hayes is due in court Tuesday.