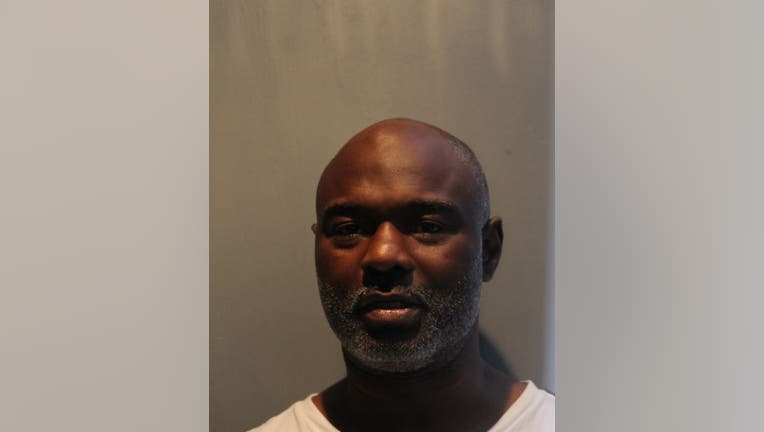 CHICAGO - A 50-year-old man faces multiple felony charges after shooting towards officers Monday morning about a block away from Chicago police headquarters on the South Side.

Officers responded to a call of a person with a gun in the 3600 block of South Indiana Avenue and approached Darryl Daine, who matched the description, Chicago police said.

Daine ran away and then allegedly turned around and fired one shot at the officers, police said in a statement.

No one was injured in the incident, police said.

Daine was charged with one felony count each of aggravated discharge of a firearm, unlawful use of a weapon and aggravated assault of a peace officer.