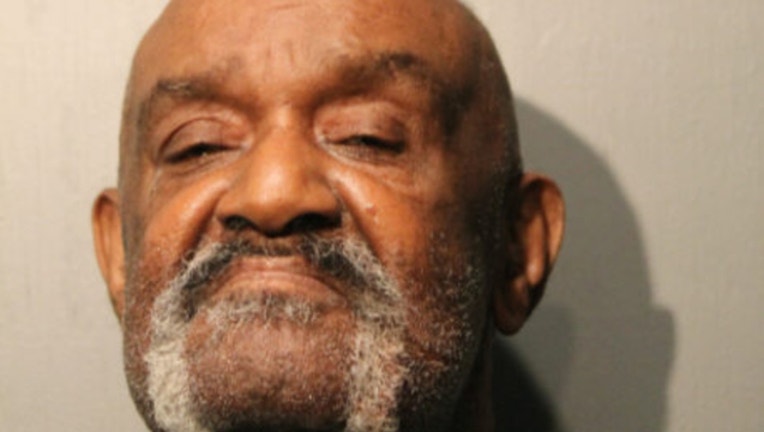 CHICAGO (SUN TIMES MEDIA WIRE) - A man has been charged with shooting a woman Friday in an apartment on the Near North Side.

Willie Walton, 72, is charged with one felony count each of attempted first degree murder, unlawful use of a weapon without a FOID card and aggravated battery with a firearm, police said.

Walton was arguing with the 64-year-old woman about 11:50 a.m. when he fired shots at her in the 100 block of West Elm Street, according to Chicago police.

Officers initially believed they were responding to an active shooter situation but soon learned that he had shot the woman inside the apartment where they both live, police said.

Judge David R. Navarro ordered Walton held without bail during a hearing Monday at the Leighton Criminal Courts Building, 2600 S. California Ave., according to Cook County court records. His next court date was set for April 26.