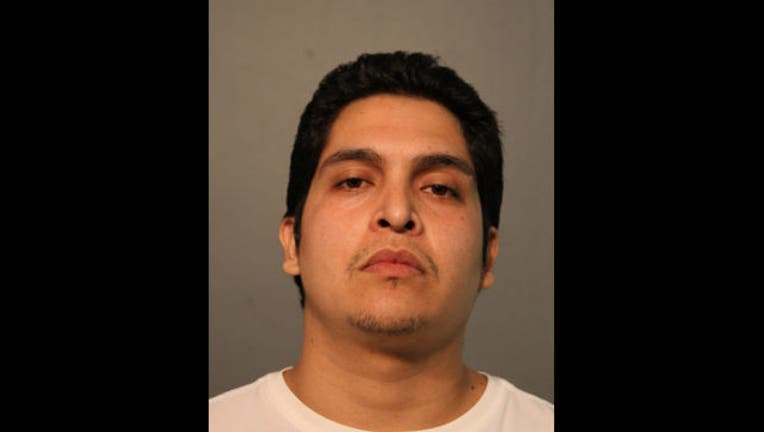 SUN-TIMES MEDIA WIRE - A man has been charged with showing a child explicit images Wednesday afternoon in the Irving Park neighborhood on the Northwest Side.

Elvis Ruiz, 24, approached the 10-year-old girl about 4:30 p.m. in the 3700 block of North Lawndale, according to Chicago Police. He showed the girl “sexually explicit images” on his cellphone before the girl walked away and told an adult, who called police.

Ruiz, who lives in the North Park neighborhood on the Northwest Side, turned himself in about 1:45 p.m. Friday after police released a community alert about the incident, police said. He was charged with a felony count of manufacturing harmful material with a cellphone.

His bail was set at $10,000 during a hearing Sunday and he was released after posting bond, according to Cook County court records. His next court date was scheduled for Feb. 2.