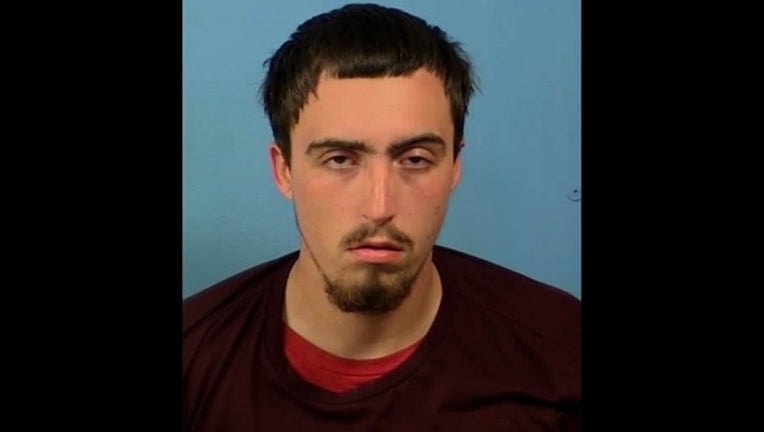 NAPERVILLE (Sun-Times Media Wire) - A man has been charged with snatching a woman’s purse Tuesday in west suburban Naperville.

Steven England, 19, faces one felony count each of robbery and aggravated battery in a public place, according to the DuPage County State’s Attorney’s Office.

England is accused of walking up to a woman from behind about 7 p.m. Tuesday and grabbing her purse in an alley near a downtown Naperville Barns & Noble, the state’s attorney’s office said.

The woman held on to her purse and was dragged until she let go, authorities said.

When England tried to run away, two bystanders chased and grabbed him until police showed up, the state’s attorney’s office said.