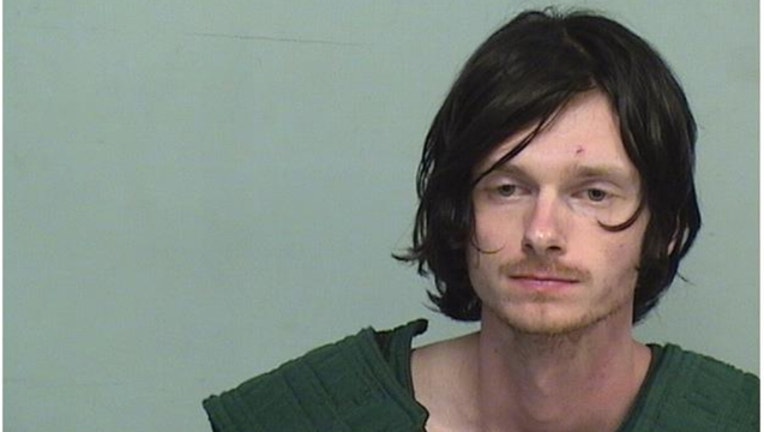 Beach Park, Ill. (SUN TIMES MEDIA WIRE) - A Beach Park man is accused of killing his father with a pair of garden shears in their north suburban home.

George W. Bryce, 21, is charged with first-degree murder for the Thursday attack in the 12900 block of Peacock Road in Beach Park, according to the Lake County state’s attorney’s office.

Bryce was involved in a “domestic-related incident” with his 70-year-old father about 3 p.m. when he grabbed the shears and stabbed his father repeatedly, the Lake County sheriff’s office said.

Deputies arrived to find the man on the floor with multiple sharp-force injuries, authorities said. He was taken to Vista Medical Center East in Waukegan, where he was pronounced dead at 1:28 p.m. Friday.

Bryce is scheduled to appear in court 9 a.m. Saturday on the new charges.

If Bryce is able to post bond, he will be prohibited from having any contact with witnesses in the case or possessing weapons, using drugs or drinking alcohol, prosecutors said.