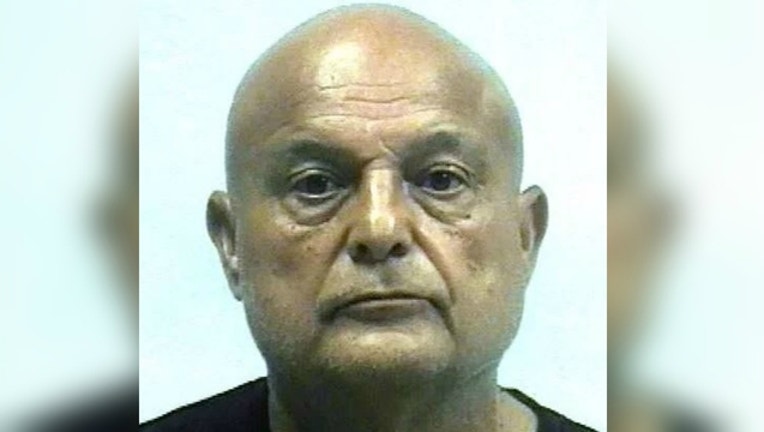 RAYTOWN, Mo. (AP) - A Missouri man has been charged with stabbing his 12-year-old grandson in the arm after an argument over a doughnut.

Sixty-seven-year-old Jose Ortega was charged Tuesday with first-degree domestic assault and armed criminal action. Bond is set at $50,000. No attorney is listed for him in online court records.

Ortega told police the boy was disrespectful and that he "snapped" early Tuesday when the boy refused to give him a doughnut. The bleeding boy then ran to get help at a neighbor's house in the Kansas City suburb of Raytown. Hospital staff told police the blade went completely through the boy's forearm, creating a 4-inch (10-centimeter) long wound.

Court records say police found what appeared to be blood on a knife with a 10-inch (25-centimeter) blade outside the victim's home.