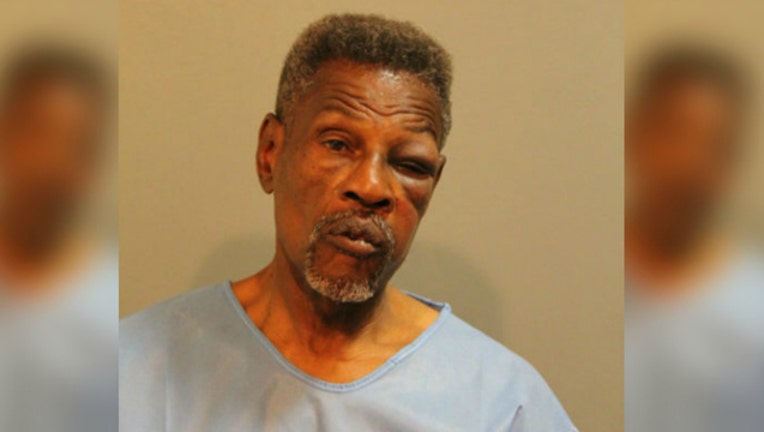 CHICAGO (SUN TIMES MEDIA WIRE) - A man was charged with stabbing a 17-year-old girl and her 19-year-old brother when they tried to break up an argument early Thursday in the South Chicago neighborhood.

The siblings were trying to break up an argument between Harper and their mom at 2:48 a.m. in the 8700 block of South Commercial when the man grabbed a knife and stabbed them, police said.

Harper, who lives in the same block as the stabbing, was ordered held on a $500,000 bond Saturday, according to court records. He is next scheduled to appear in court June 30.