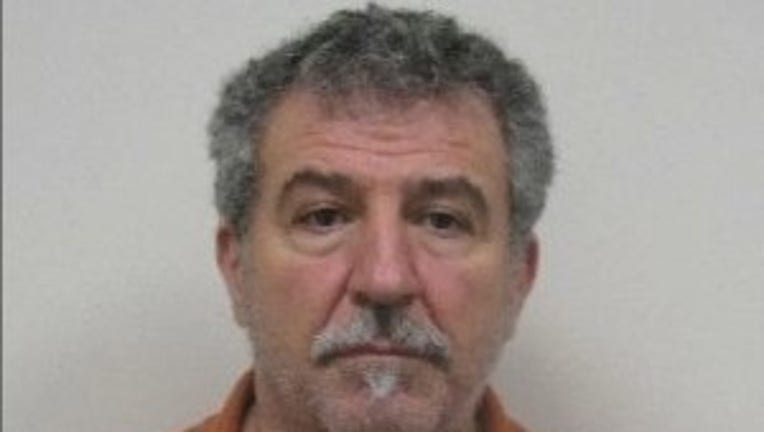 LINCOLNSHIRE, Ill. - A man has been charged with stealing jewelry worth an estimated $50,000 in December from a home in northwest suburban Lincolnshire.

Officers were called about 11 p.m. Dec. 21 to the home in the 200 block of Pembroke Drive after the homeowners found their home “ransacked” with at least $50,000 worth of jewelry missing, police said.

Polis, of the Pulaski Park neighborhood, was released from custody after posting bond with a next court date set for Feb. 19.