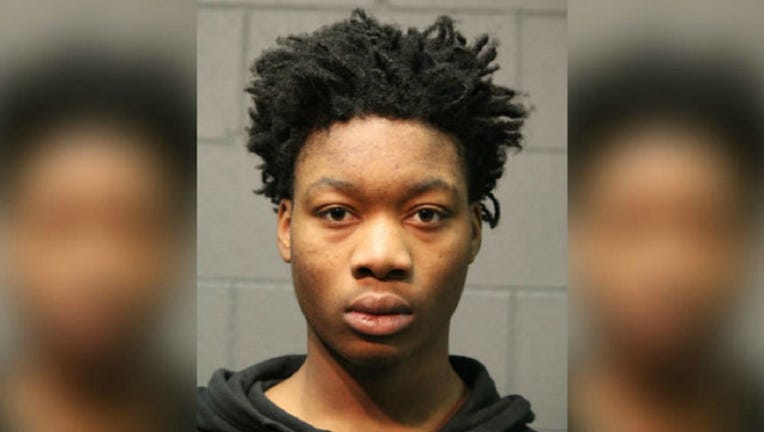 CHICAGO (Sun-Times Media Wire) - A man has been charged with stealing money from a woman’s purse on a Red Line train Wednesday in the South Loop.

The 23-year-old woman was sitting on the train about 10:45 p.m. at the Harrison Red Line station, 608 S. State, when 19-year-old Steven Glass stole money from her purse, according to Chicago Police.

Glass got off the train, but the woman was able to hold him on the platform until officers showed up and took him into custody, police said. Glass, of the Grand Crossing neighborhood, was charged with felony counts of robbery and aggravated battery.

Glass was on probation for a felony burglary conviction at the time of his arrest, police said. He was expected to appear in bond court Friday.