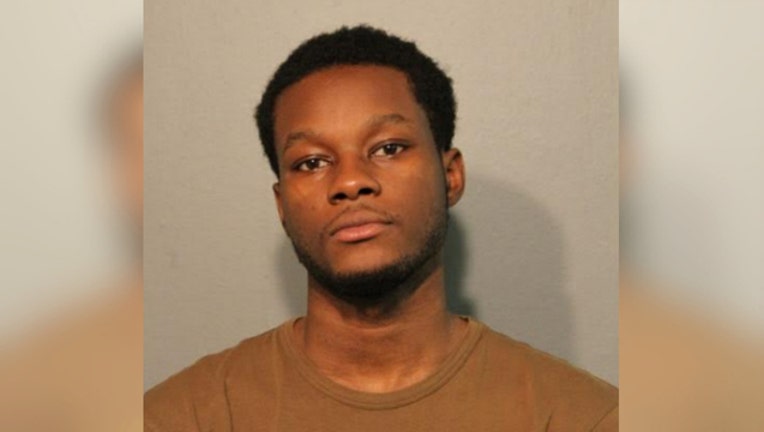 CHICAGO (SUN TIMES MEDIA WIRE) - A man has been charged with breaking into a Portage Park neighborhood car dealership and stealing a vehicle in October on the Northwest Side.

Keshawn S. Green, 22, was arrested Wednesday and charged one felony count of burglary, according to Chicago Police.

Investigators put out an alert on Green after the October burglary at the dealership in the 5300 block of West Irving Park, police said. He was stopped for a minor traffic violation about 3:40 p.m. Wednesday in the 6900 block of North Clark and was subsequently taken into custody.

Green, who lives in the 3100 block of West Fillmore, was scheduled to appear in bond court Thursday.