CHICAGO - A 57-year-old man has been charged after allegedly placing a fake pipe bomb on a sidewalk in Edgewater.

James Clark turned himself in to authorities Friday around 11 a.m. He was charged with one felony count of terrorism and false threat, according to Chicago police. 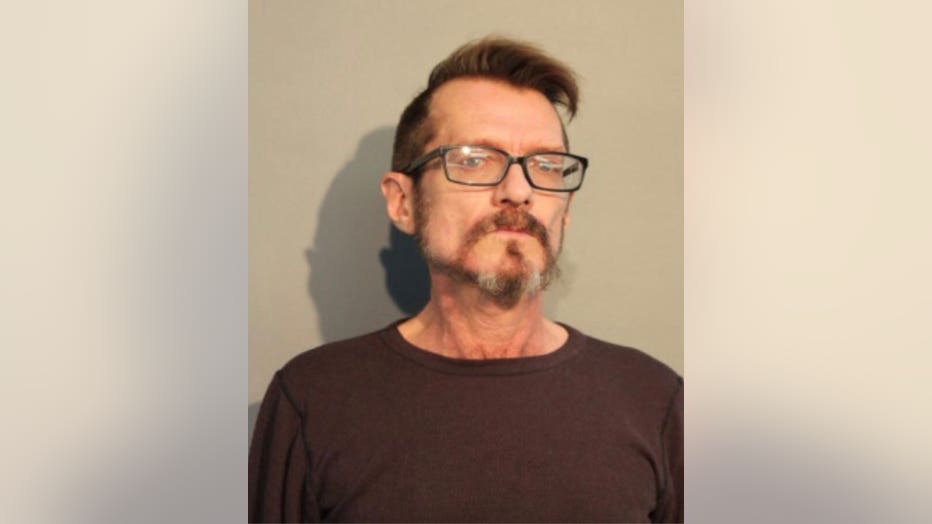 The pipe bomb was described as a cylinder with duct tape at both ends and a wick on one end. The device was later found to be a hoax, police said.

No further details were released.