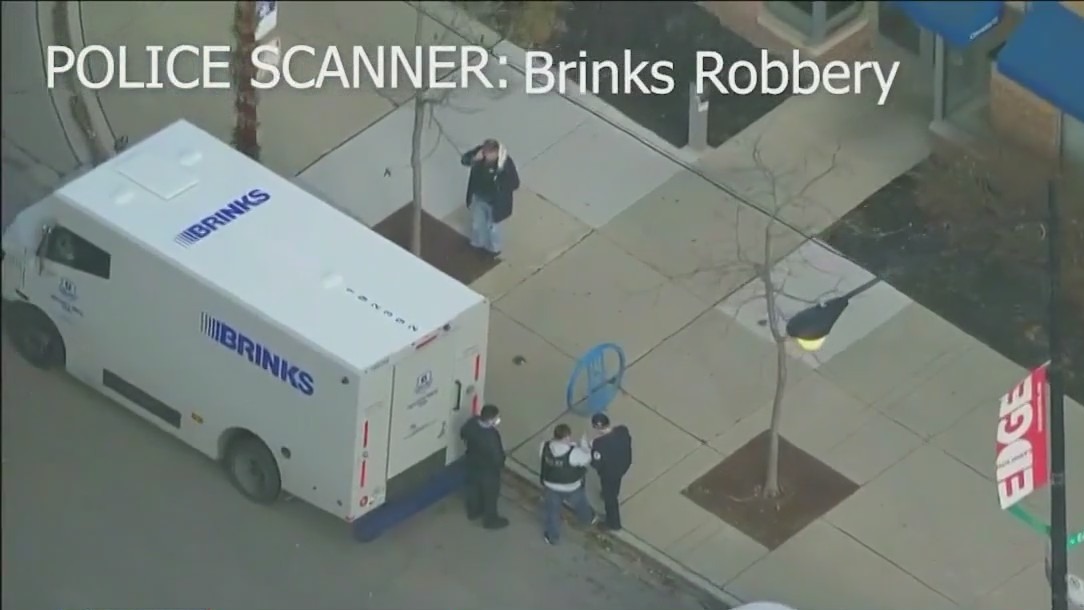 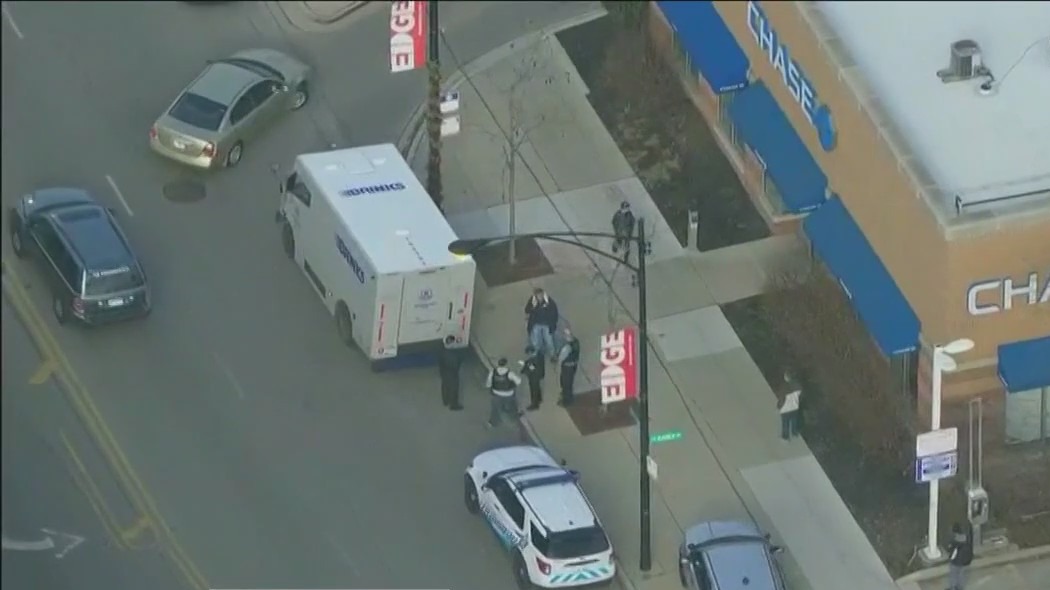 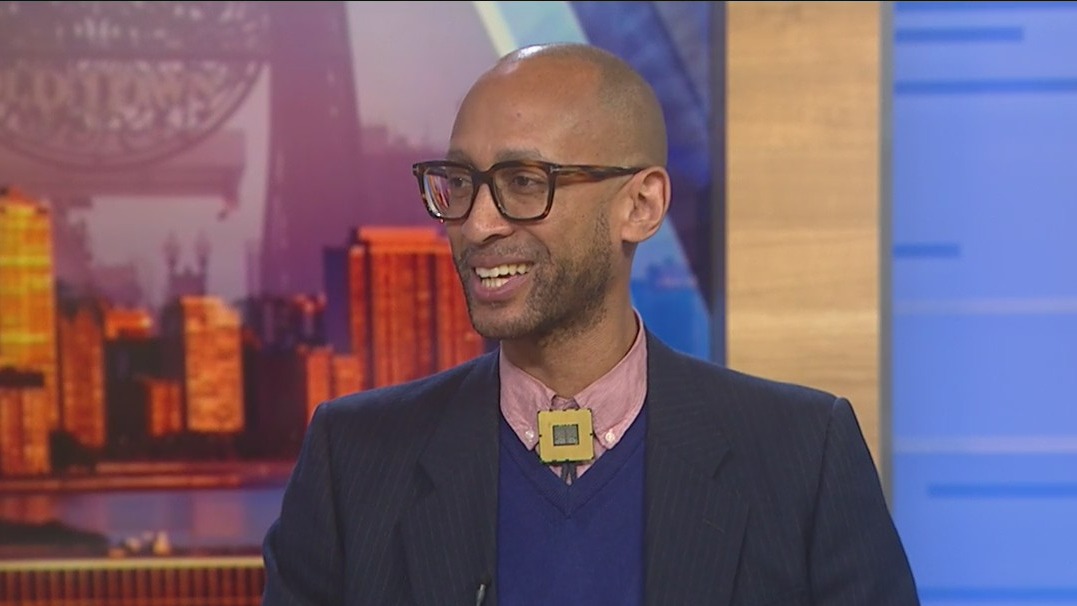 In February, Andriy Berezovchuk was coaching a professional team in Ukraine, just two miles from the Russian border. Then, the war began. Now, he's coaching an amateur soccer team in Chicago.

New information was revealed in court Friday regarding the arrest of Carlos Perez by Chicago police.

A Chicago man was charged with ten felonies after an arrest for a 2020 carjacking and robbery.

One person was arrested after a barricade situation at an Edgewater apartment that began Tuesday night and carried into Wednesday morning on Chicago's North Side.

A man who has already admitted damaging two Chicago clinics that provide abortion services — and who has been suspected of additional attacks — now faces federal prosecution, court records show.

One person is in custody after a man was wounded in a shooting Friday morning in the Edgewater neighborhood.

Cassidy says her office has security video of someone throwing a brick through a window around 5 a.m.

In the span of four hours, the offenders arrived in a black Honda sedan, displayed handguns and robbed at least eight victims of their belongings, police said.

The teen was in the parking lot when a group of unknown offenders approached him, police said. One of the offenders produced a firearm and fired shots at the victim.

A teenage boy was charged in connection with a carjacking Tuesday afternoon in the Edgewater Glen neighborhood.

A 20-year-old Chicago man has been charged with robbing two people in separate incidents this weekend.

Two men were arrested after carjacking a rideshare driver and crashing the vehicle into a fire hydrant early Friday on Chicago's North Side.

Between rising gas prices, inflation and the pandemic, Chicago food pantries are seeing a huge spike in need.

Workers at two Starbucks locations in Chicago’s Edgewater neighborhood voted Wednesday to join a union, the first in the city to do so in a national campaign targeting the coffee chain, labor organizers said.