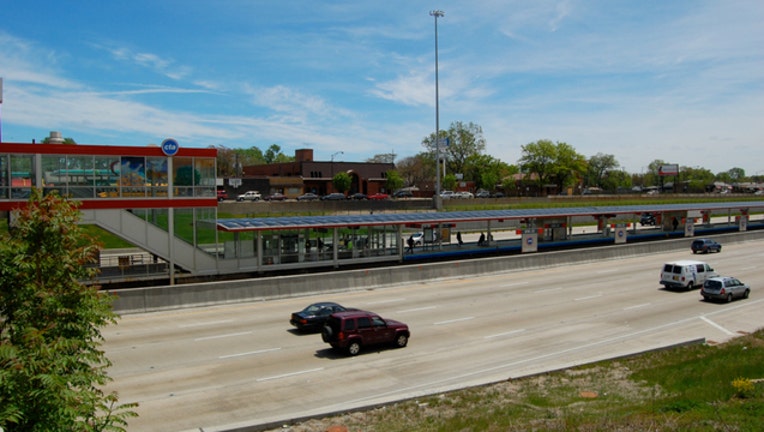 CHICAGO (SUN TIMES MEDIA WIRE) - A man has been charged with calling city officials Sunday night threatening to bomb the 87th Street CTA Red Line station on the South Side.

Darren R. Muldrow, 29, faces one misdemeanor count of disorderly conduct for breaching the peace, according to Chicago Police.

At 8:18 p.m. Sunday, he called the Office of Emergency Management & Communications threatening to bomb the station in the 7600 block of South State, police said at the time.

Chicago Police searched the station with a K-9 Unit, but didn’t find a bomb.

Muldrow, who lives on the Northwest Side, was then taken into custody, police said.