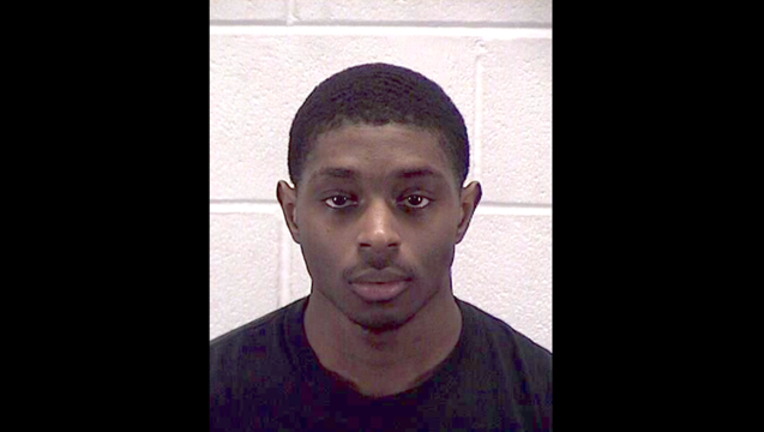 AURORA (Sun-Times Media Wire) - Months after a fatal workplace shooting in Aurora, a man has been charged with threatening to pull a loaded gun on a co-worker in the western suburb.

David Cox, of south suburban Dolton, was arrested Wednesday after he allegedly threatened to “pull a pistol” on a co-worker at their workplace, Glanbia Performance Nutrition, Aurora police said.

After the threat, the co-worker and another employee allegedly noticed Cox wearing a fanny pack that they believed held a weapon, police said. They notified supervisors, who immediately called police.

Officers responded about noon to the plant at 600 Commerce Ave. and search Cox’s locker, police said. Inside, they found a fanny pack with a 9mm handgun loaded with 14 rounds, and two additional magazines, according to police. Cox does not have a Firearm Owner’s Identification card.

Cox, who was a temporary worker at the plant, was arrested at the scene and charged with misdemeanor counts of unlawful use of a weapon and possession of a firearm without a FOID card, police said. Court information was not available.

On Feb. 15, five employees were fatally shot by a co-worker at the Henry Pratt Company in Aurora. The gunman had a handgun that should have been seized when authorities learned of his criminal history and revoked his FOID card.