MOUNT PROSPECT, Ill. - A Palatine man has been charged with breaking into a Mount Prospect apartment in November and attempting to strangle a man.

Zenovii Bliusovych, 30, is charged with two felony counts of home invasion and one felony count of aggravated battery, Mount Prospect police said in a statement.

Bliusovych is accused of entering an unlocked apartment in the 1500 block of North River West Court and attacking a man on Nov. 13, police said.

A male resident of the apartment told police Bliusovych appeared intoxicated and attempted to strangle him when he was asked to leave. 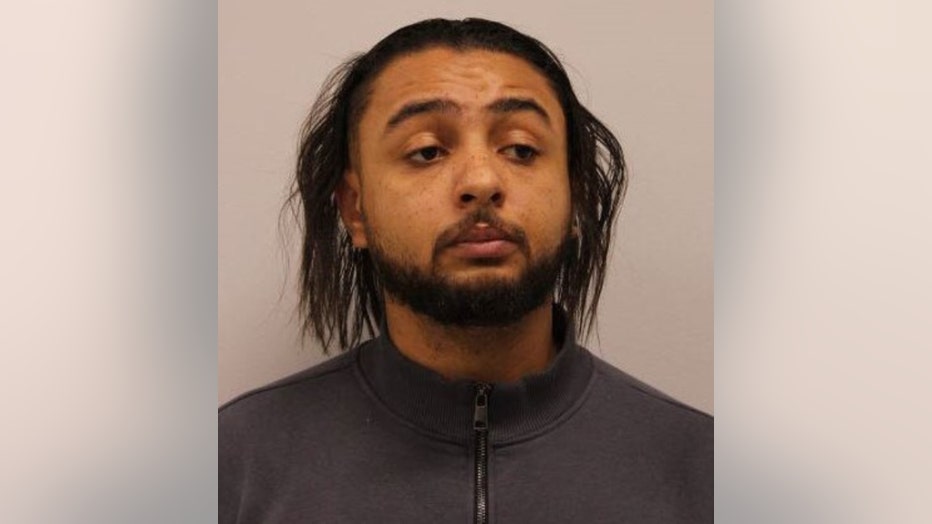 The girlfriend of the resident heard the man yelling for help and called 911 before assisting the man, police said.